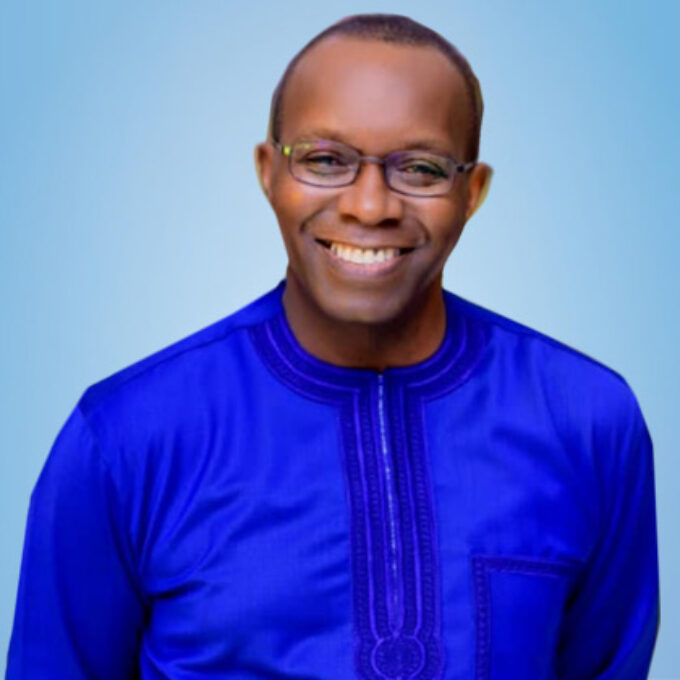 Ben Okotie-Eboh is the Chief Executive of Crown FM Warri, Delta State. He is one of the children of late Festus Okotie-Eboh, that have so far resisted the perceived strong allure of partisan politics.

Although, no doubt born with a silver spoon and an unmistakable thoroughbred, he is often adorned in garments of humility and modesty. As it were, it has almost become the norm for the offspring of influential politicians and public office holders in Nigeria and across the globe to step into their parents’ shoes. However, Ben was unperturbed but had his focus firmly fixed on a lifetime ambition: to take the nation by storm via the radio. Today, that dream has become a reality. Ben Okotie-Eboh presides over the most popular and cute radio station currently broadcasting from the oil-rich city of Warri on the frequency modulation band known as Crown FM.